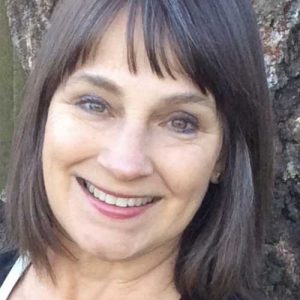 Susan LeMaster was born in Gary, Indiana.  She lived in the Chicago suburbs and rural Wisconsin before her family settled in Klamath Falls, Oregon.  With a natural love for music she focused on lyric and melody – embracing the story of song.  A mother at 16, she attended OIT and earned a bachelor’s degree in civil engineering. During college she hosted a jazz show on KTEC radio.

Susan’s history as a vocalist began in 1986 at the Ainsworth United Church of Christ upon her arrival in Portland, Oregon. Her experience encompasses gospel, jazz combos from duo to big band, church choir, community choir, folk, spontaneous inventions and three performances at Carnegie Hall.

In 2018, Susan and collaborator, guitarist Chris Scherer founded the LeMaster Jazztet, a band format that is designed for flexibility. With a core group of committed musicians, the band may perform as a duo or a quintet, depending on the particular gig – but always with Susan at the microphone.  LeMaster Jazztet enthusiastically performs the Great American Songbook, emerging jazz standards and jazzified popular songs.