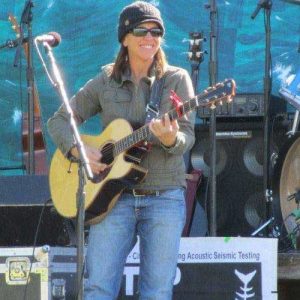 Reviews: “Its hard to say which is better-the song or the way Jill Knight sings it.” Performing Songwriter Magazine.

“Few songwriters seem to have the self-assurance that this singer possesses…Knight approaches her music with an unadorned intensity, her songs pack an emotional punch rich in the details of everyday experiences… this is first rate, high quality music” Dirty Linen.

“With a voice that crests and tumbles like a waterfall, Knight is as elemental as the wind.” Sacramento News and Reviews.