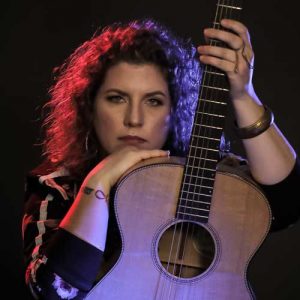 Northwest recording artist, Amber Sweeney, is a highly sought after performer and songwriter whose often been compared to the likes of Allen Stone, Bonnie Raitt, and India Arie. Amber is best known for having 4 of her original songs performed on the television show, One Tree Hill , and 1 on the television show, Life Unexpected . Her distinctive voice and stage presence demand attention and make her the darling of every bill. She draws her fans into the stories with lyrics and music long remembered. She is accessible on stage unlike other artists and fans feel as if they’ve made a new friend in Amber.

Amber’s current single, Be Well , is an encouragement to be an active character in your own story, and to get up daily and courageously write that story.

“Amber Sweeney possesses one of the most powerful voices around the northwest…Any list of top female singers in the northwest that doesn’t have her name on it is incomplete.” – Northwest Music Scene